Home » Our Blog » Tackling the Stigma of Plastic Surgery

Tackling the Stigma of Plastic Surgery 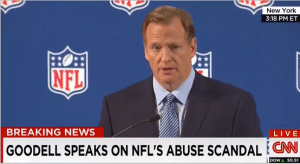 Flash back a few years ago and we all remember the arrest of Baltimore Raven, Ray Rice for assaulting his wife in an elevator or New England Patriot Aaron Hernandez for the shooting death of a friend. During that time every ESPN analyst was systematically comparing players to one another, contributing this violence to increased testosterone, mentality of the game, even position played.  Attention was immediately turned to the NFL to correct the issue.  Very rarely did anyone attribute the behavior to the individual.< 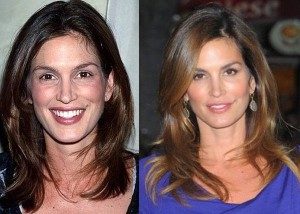 We see images of men and women every day that have experienced the benefits of plastic surgery, and most of the time we don’t even know it.  Then we see images in the media of those that have not.  Surgeons like Dr. Beaty work hard every day to distance themselves from the negative reputation the aesthetic industry experiences.  Like the NFL, rarely are the men and women who perform these treatments seen taking responsibility for their actions.  Instead, a number of the general public views plastic surgery as the bad outcomes.  Meanwhile, the Joe Montanas, the Steve Youngs, and the Roger Staubachs of plastic surgery are putting their heads down and pressing on.  Taking the hits that the media doles out and giving 100% at every snap. 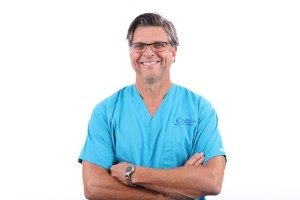 Dr. Mark Beaty is a leading surgeon in the field of facial plastic and reconstructive surgery. He has made contributions such as his trademarked ProLIFT facelift technique.

Dr. Beaty uses many tools to ensure his practice is nothing like the horror stories shown on television. Like reading a play book, Dr. Beaty uses his education to make accurate assessments of what obstacles he needs to overcome.   Roger Staubach once said, “There are no traffic jams along the extra mile.” Dr. Beaty fully understands this, as he has made a true commitment to promoting an ethical practice and refuses to compromise on this value.  He is constantly learning and contributing new techniques and advancements in technology that will help the industry.  Dr. Beaty also takes a wholesome approach to aesthetics that other surgeons do not.  For instance, we offer CoolSculpting™ at our offices but instead of just having patients come in for the treatment one day, we also offer an Exercise and Nutrition program called CoolSculpt Plus.  It is so important to us that patients receive care that will promote appearance, health and success.  We all know the saying, “When you look good, you feel good.”  At Beaty Facial Plastic Surgery we see you as a member of our team, someone we want to make sure is healthy on and off the field.

Posted in: Health and Lifestyle