Home » Our Blog » Politics of Beauty 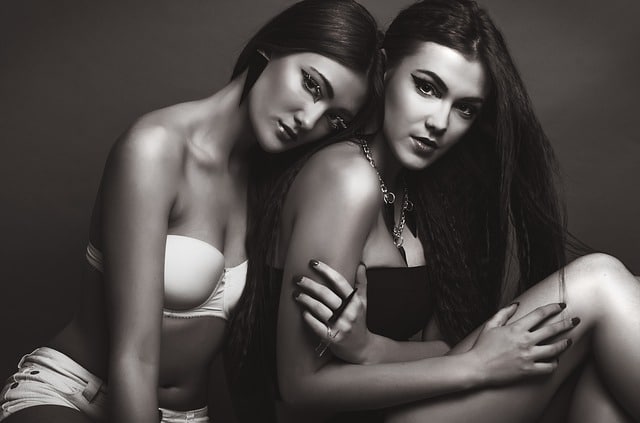 Dr. Beaty and I attended the Fall Conference for the American Academy of Facial Plastic and Reconstructive Surgery, more easily spoken as the AAFPRS. Privileged with a line-up of notable speakers, the margins of my conference journal look like GA-400 during rush hour, crammed with fun factoids and practice tips.

Washington, DC was a wonderful event host, merging office managers, marketing coordinators, plastic surgeons, and vendor representatives from across the world. Francois Kress, former CEO of Prada, shared an insider’s perspective on building a lasting luxury brand. Valerie Monroe, Beauty Director of the Oprah Magazine, read excerpts of her prose and taught us how to artfully pitch media. Dr. Nancy Etcoff, author of Survival of the Prettiest and numerous psychology articles, spoke on the functionality and nuances of beauty.

Throughout the conference Dr. Beaty introduced me to a network of plastic surgeons. Each time we parted from conversation he would explain the reasons behind his respect for the newest member of my doctor database. “He’s an out-of-the-box thinker”, “She pioneered a new technique”…

Although I grasped these points I extracted something different from our introductions – knowledge of Dr. Beaty’s realm of influence. It’s no secret that Dr. Beaty is a highly regarded surgeon in Atlanta, GA. This year alone he has also spoken internationally in Turkey, Switzerland, Italy, and Germany. His domestic appearances include Chicago, Washington DC, Lexington, and St. Augustine.

It is entirely different to be aware of these travels and to witness the associated connections in action. Each handshake was initiated with sincerity and each question was posed with absolute trust in Dr. Beaty’s response. The reverence of his opinions and methodology can be traced globally.

The conference taught me that the politics of beauty are not unlike other government systems; its direction is influenced by a council of leaders. In Washington, DC I stood as a proud campaigner for Beaty Facial Plastic Surgery. It was an honor to be automatically associated with someone distinguished as much by his character as his practice.